Wednesday the Dutch Test Association is hosting its spring-conference in the NBC. We have a full day ahead of us filled with interesting talks and workshops on testing and quality. From Valori we contribute with two sessions 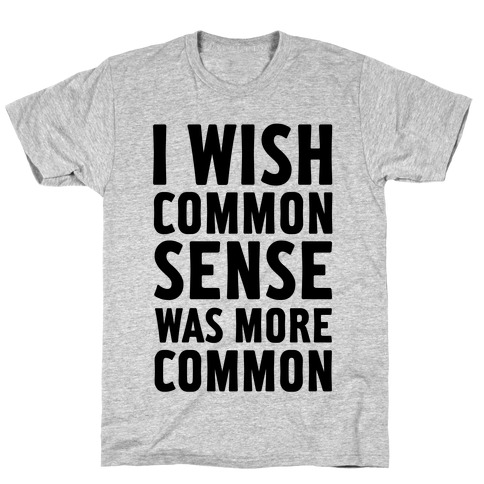 In the morning we start with a tutorial called  “Common sense or Agile Excellence?”. During this workshop Duco Geels, Feline Hermans and I will explore test strategies in a real life experiment:  Agile Evangelists and purist have a very clear picture of how agile development should go. Opposite the purists is a group of pragmatic test professionals. They do not see agile as the ultimate goal and do not approach the problems from the theory, but from their gut feeling or common sense. Sometimes these groups face each other. This is also the case during this session, where we will learn the differences and similarities between both approaches.

In the evening, Linda Dekker, Gerhard Kruiger, Roy Vennik, Jurgen Woen Tjoen Soen and Eric van der Mark will host a session on how testing can be kept out of the crumple zone. If the planning supports testing, the project is helped because feedback is given early, the quality improves and early insight is gained on risks and the effectiveness of the
test approach. It is therefore only logical that testers interfere with the planning of development such that they can start testing as quickly as possible. But is this in daily live the case…. often it is not….!

See more details about the event on the testnet site.